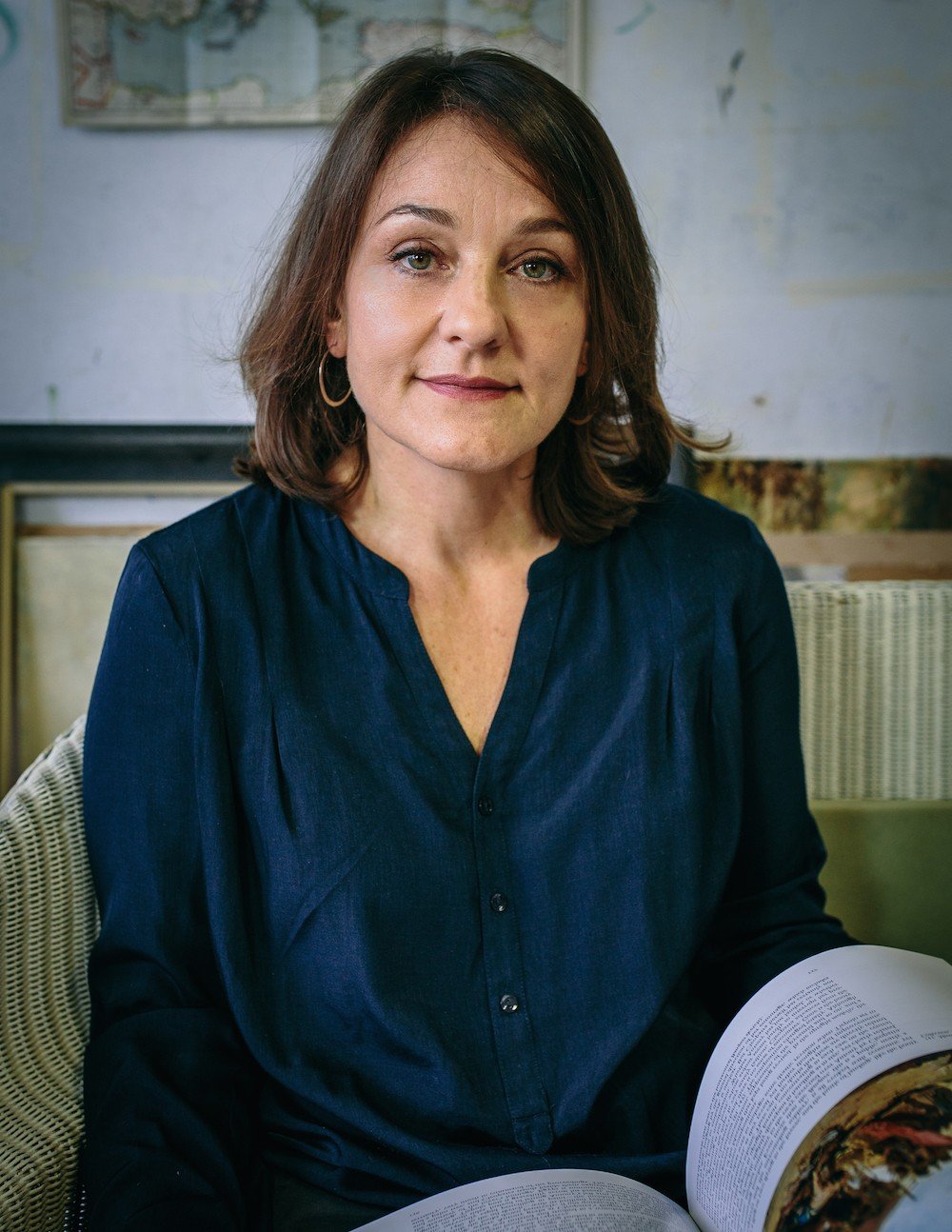 Marta attended the University of California at Berkeley where she graduated Phi Beta Kappa with an honors degree in Comparative Literature. Additionally, she holds a master’s degree in creative writing from the Warren Wilson Program for Writers.

Marta’s early career saw her teaching TESOL, TEFL, and English Composition in far-flung places including Spain, Taiwan and south-central Los Angeles. Later she worked for Jossey-Bass, a business publisher, first as an editorial assistant, then as a developmental and newsletter editor. She edited the The Berkeley Poetry Review (1987-88) and Whispering Campaign, a journal of the arts (1990-1993). From 2014-2017 she was content director of Maximpact, an impact investing hub.

Working freelance since 1993, Marta has scoped, researched, written and edited numerous publications with an emphasis on organizational development, leadership and governance. Recently, her focus has been on social investment and the evolution of innovative approaches to funding social and environmental good. She is the co-author of Governing for Impact, a white paper for the Saïd School of Business, with Jed Emerson.

Marta is the author of three novels: The Possibility of Lions (GemmaMedia 2011), The Merchants of Light (Nine Elms Books 2015) and The Bear Suit (2017). Her short fiction, nonfiction and poetry have appeared in publications including Boom! A Journal of California, The Mantle, The Harvard Review and the anthology Inspired Journeys: Travel Writers in Search of the Muse. She’s been awarded artist residencies at the Eastern Frontiers Educational Foundation at Norton Island and Yaddo. In 2021 she was visiting lecturer in Creative Writing at Regents University, London.

Marta serves on the editorial board of the literacy publisher, Open Door for Adult Literacy. Her first novel, The Possibility of Lions, was chosen as recommended reading by ProLiteracy, America’s largest literacy organization. She is a member of the steering board for the the Upper Wimpole Street Literary Salon, a London-based group of female writers and creatives.