The Merchants of Light: The Party of the Book, the Book of the Party 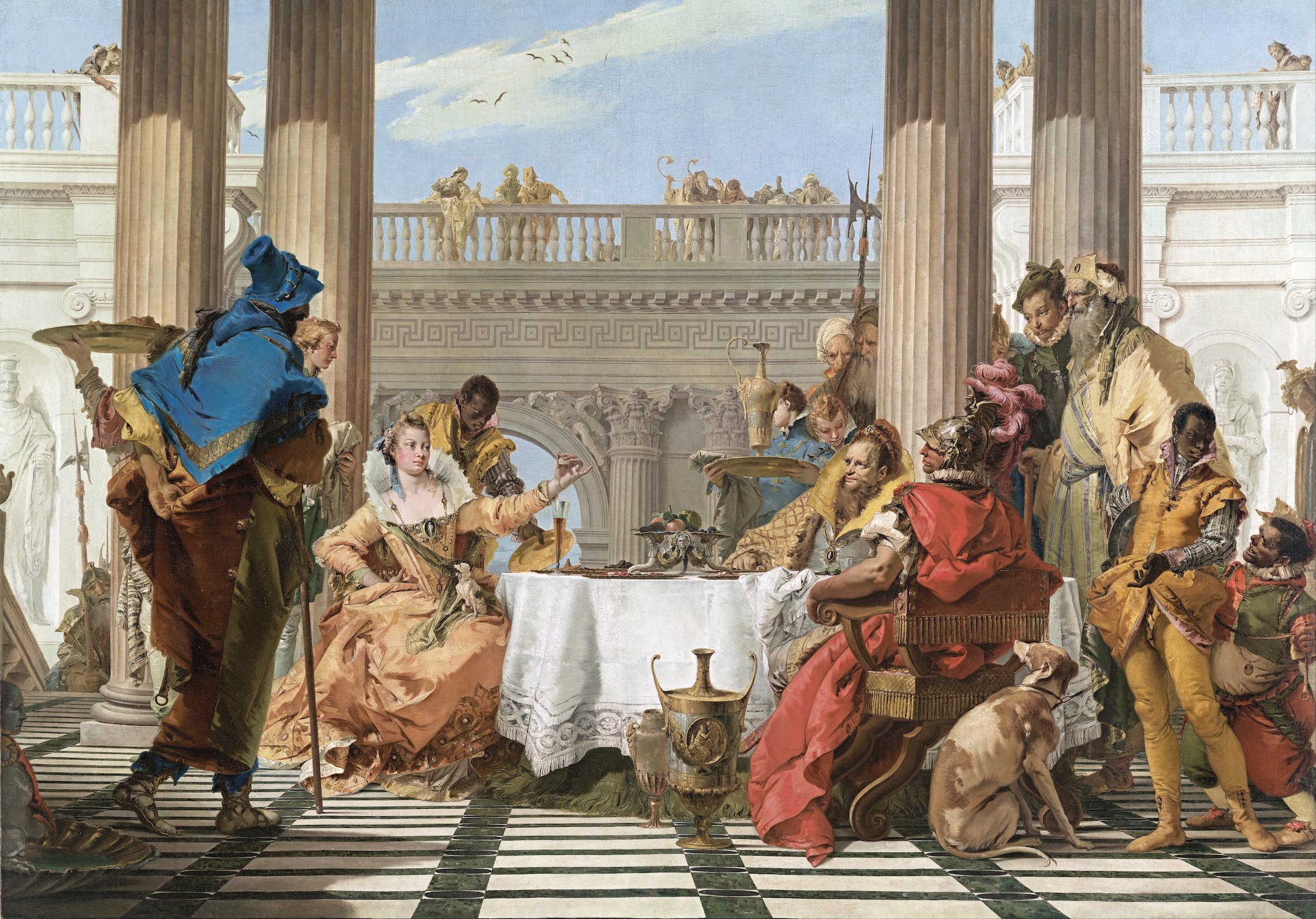 The afternoon sun began to slant into the salon, sliding its radiance across the surface of the painting…Bonomo had the servant bring another bottle of prosecco. His wife Vittoria soon came in along with some jolly friends of hers and they all joined the celebration. Snacks appeared on trays. Word got out and the neighbours popped in. The afternoon turned into a party with Cleopatra and her retinue as the guests of honour. Excerpt from The Merchants of Light

If ever there was a novel that deserved a party, it is The Merchants of Light. I say that even though it’s my novel, and I don’t mean it the way it probably sounds.

What I mean is that the Merchants of Light was a joyful, playful project from the very start and everything in it calls for a celebration. Its subject, the life and work of the Venetian painter Giambattista Tiepolo, is in itself a happy thing. Tiepolo was quite obviously a party person. You can see it in his work. He has no peers when it comes to creating crowd scenes teeming with life, touched by the imagination, saturated with rich, vibrant color. His paintings are parties in themselves. 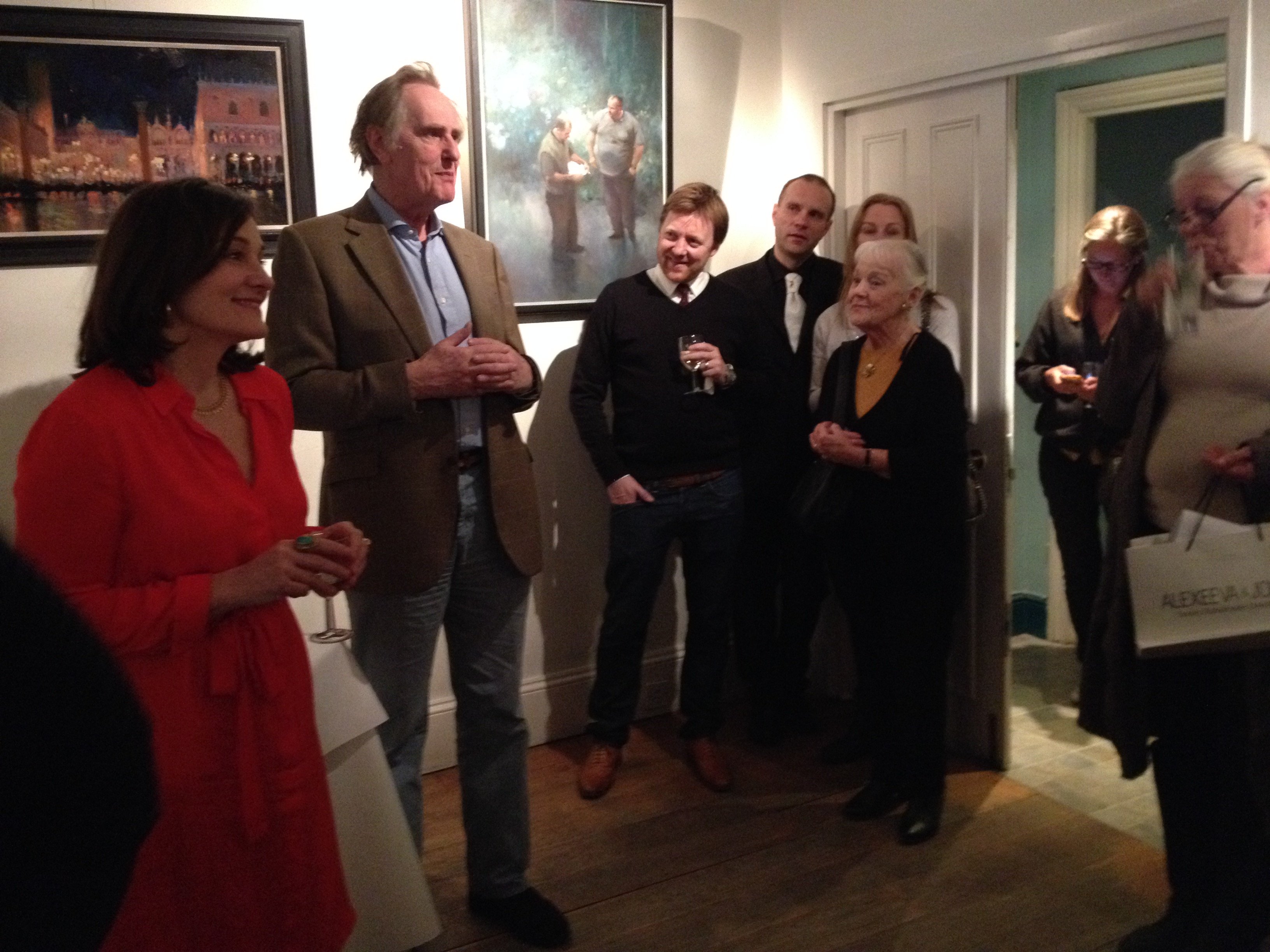 Publisher Anthony Weldon sings the praises of The Merchants of Light–and gently reminds guests to buy the book!

The quote from the novel refers to his magnificent painting Banquet of Cleopatra, which I chose as the cover image because it demonstrates so well Tiepolo’s ability to infuse his subjects, however classical, with vitality, wit and a sense of delight. The painting shows Cleopatra thowing a party; Francesco Algarotti, who is overjoyed to be able to buy it, throws a party for the painting.

And the fun doesn’t stop there. Venice was, at the time Tiepolo lived there, the party capital of Europe. The streets were full of entertainments, the gambling houses full of ruinous games, theatre and the arts were booming, fuelled by foreign tourists looking for a good time. The whole place was one big party, at least on the surface of things. Underneath there was a darker reality of acute poverty and suffering, but Venetians valued gaiety above most things and they seized the opportunity to have a good time whatever their circumstances. 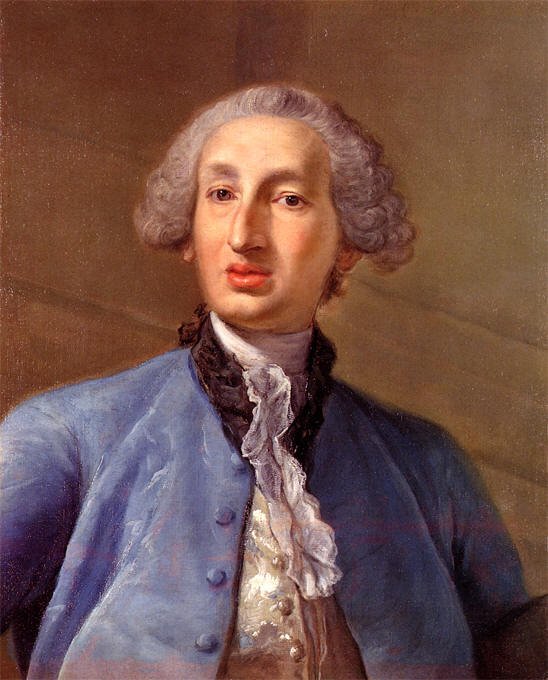 When we made the invitation list for The Merchants of Light launch party, held at the wonderful and funky Troubadour Café gallery space, I kept wishing I could invite its characters to the party, starting with Tiepolo. Had the book been about Michelangelo, so famously anti-social, I would have felt differently. But Tiepolo is definitely an A-lister. You’d want him there to liven up the room and bring his good humor (he was famous for it) to the proceedings. Other characters—Cecilia Guardi, Counsel Joseph Smith, Casanova, Ingrid Bergman—would also have made the room come alive.

But I have no regrets. The Merchants of Light had a the buzzy party it deserved in the company of many friends and well-wishers, adorned by the artworks of my own Tiepolo, painter Michael Alford. It was a beautiful night in a wonderful venue. The perfect launch for a book that has so much conviviality in it. 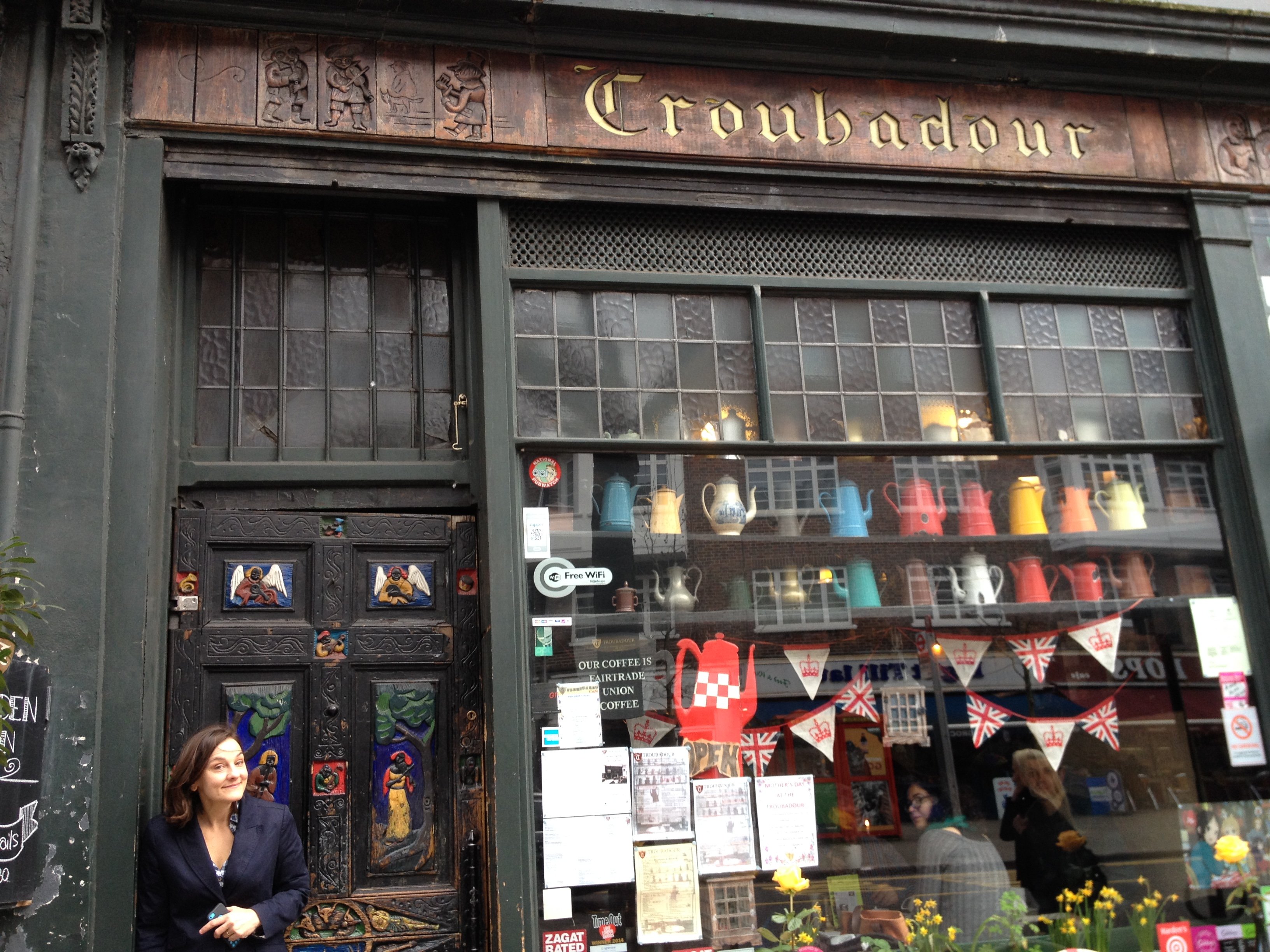 The funky, wonderful Troubadour Café: Tiepolo would have approved 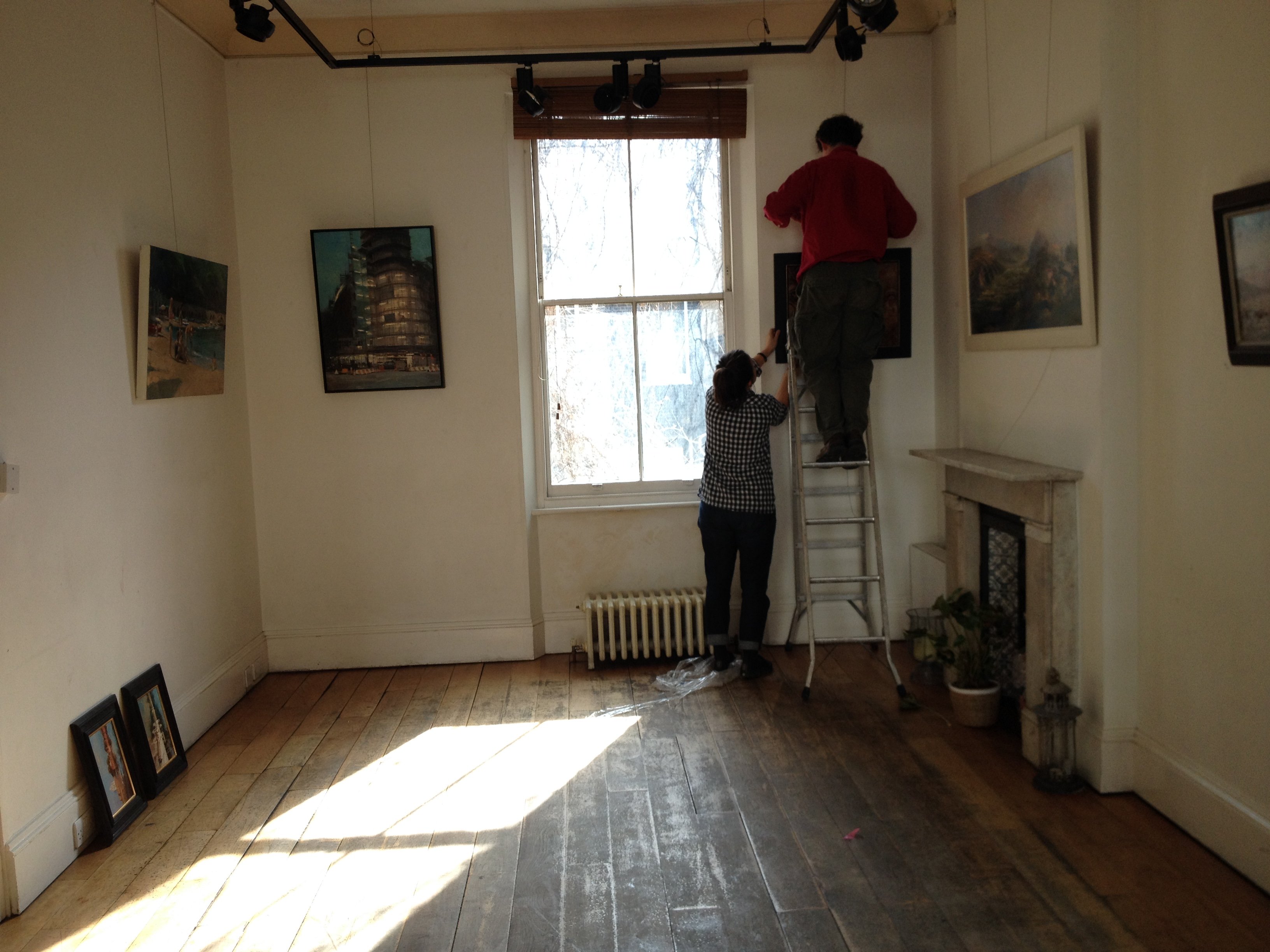 Setting up the Merchant’s of Light exhibition, with Michael Alford 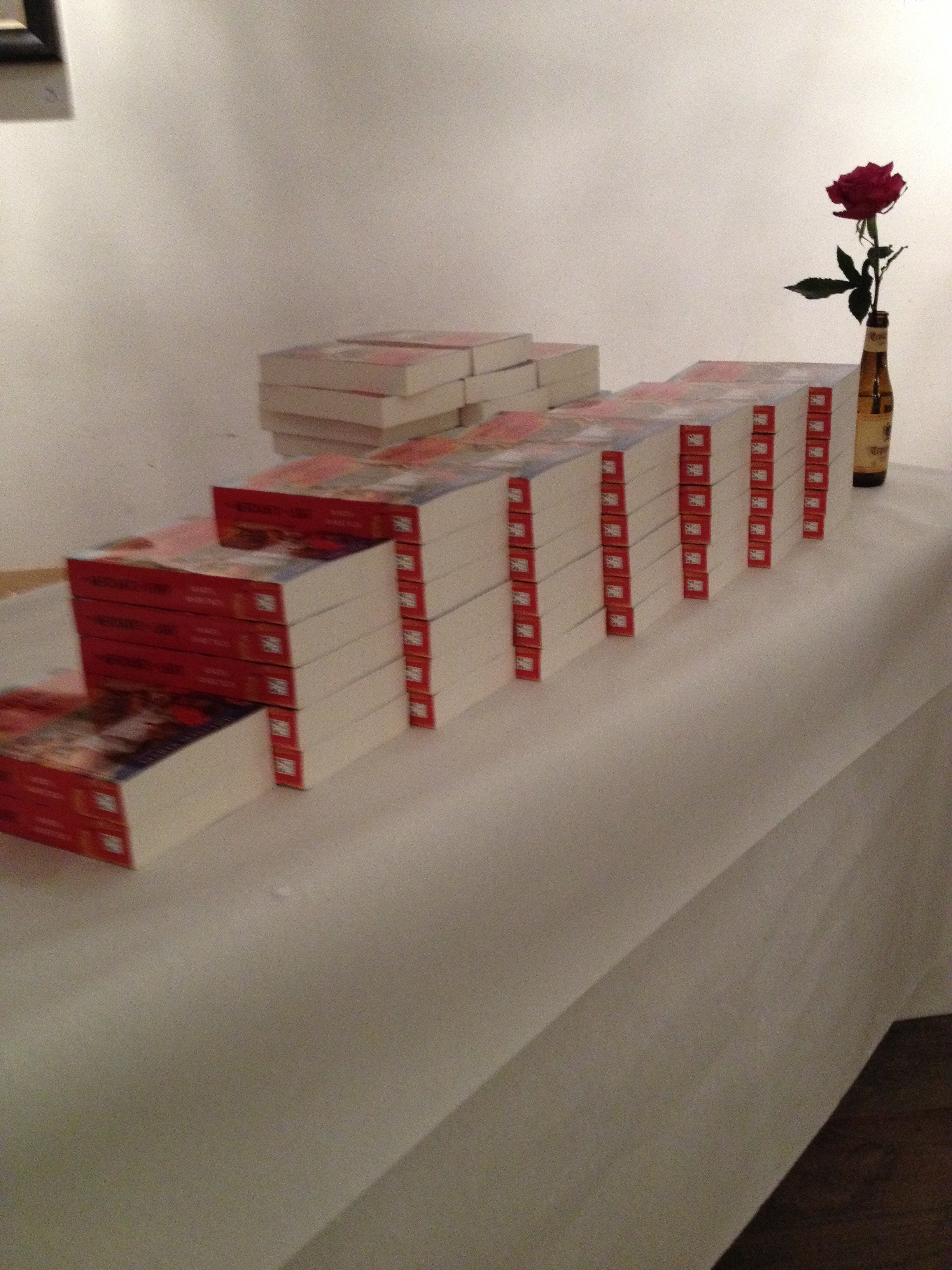 Get ’em while they’re hot!