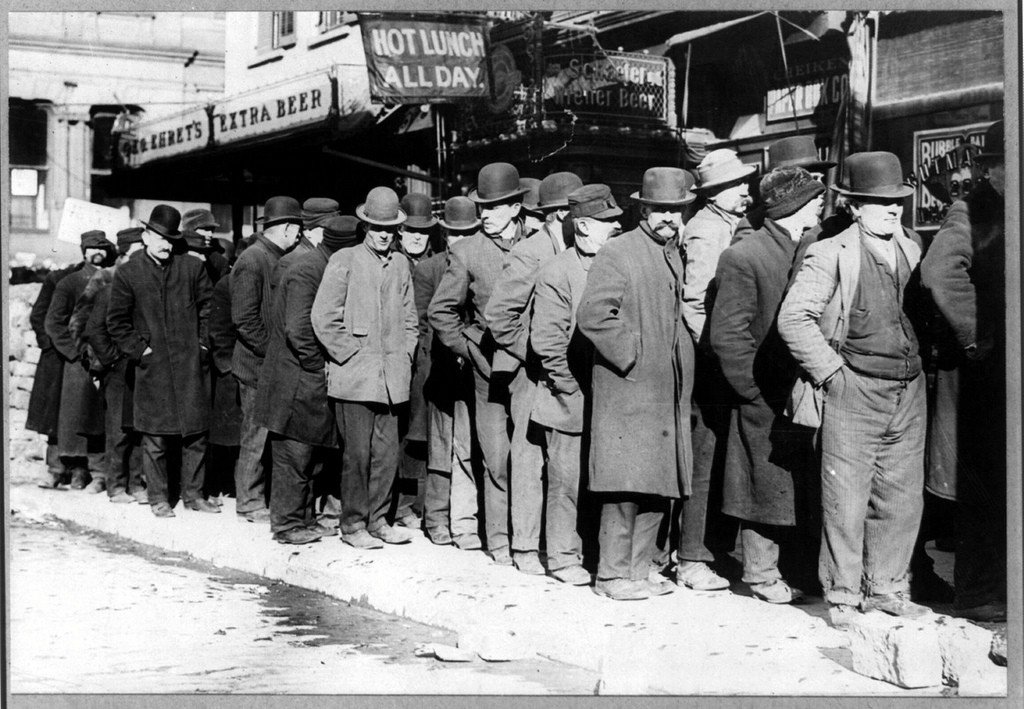 Back when I wrote my blog on day jobs for writers, things were looking pretty grim for those of us who earn our living with words. Now, following a new report from the Author’s Guild, we find that the situation isn’t just grim, it’s dire.

Informed by a survey of Author’s Guild members, the report tracks the change in wage levels between 2009 and 2015. Overall, it found a 30% decrease in the earnings of full-time book authors. Part-time authors saw their income drop by 38%.

This will not come as a surprise to professional writers who have experienced the wage-squeeze directly over the last six years. Many have already turned to other forms of work to supplement their incomes. Today, only 39% of writers can subsist through writing-related work, the survey found, with the remainder taking on a variety of different roles to survive.

Downsides of the day job
So it seems I wasn’t wrong to promote the idea of the day job. Clearly, it’s never been more important to authors than it is today. But, in a deeper sense, I’m sorry to be right.

The survey found that these day jobs drastically reduce the amount of time authors can spend actually writing. The same goes for marketing, an activity many writers—including me—now see as a necessary part of their work.  For authors today, time spent on marketing (at the expense of writing) was up a whopping 59%.

More experienced, worse off
These findings are distressing enough. If you dig deeper into the survey data, however, the picture looks even worse. Not only are authors earning less overall, but those with more experience have seen the biggest drop in income by far.

Earnings were down 47% for authors with between 15 and 25 years of experience. Those with track records of between 25 and 40 years saw a staggering decrease of 67%.

Painful is the only word I can find to describe this sorry state of affairs. But what is causing this slashing of author income?

The culprits
With its mission to fight our corner, the Author’s Guild has been on top of the important trends that have led to this catastrophic fall in earnings.  Their report points to a number of causes: The incursions of free-content providers, like Google; the rise of e-books and, consequently, of online piracy; the “strong-arm” tactics of Amazon in lowering prices; the consolidation and corporatization of major publishers, bringing a more intense focus on the bottom line.

All this has been to the cost of authors—and also to bricks-and-mortar booksellers, who continue to lose ground to online retailers.

Meanwhile, other parts of the publishing industry are doing all right. Academic publishers, for example, are benefitting from the digital revolution in big way. Despite negative predictions, large traditional publishers continue to hold their own, and better.

Is hybrid the answer?
It looks like it’s just us who are out in the cold. But what can we do about it? Eager to give some glimmer of hope, the Author’s Guild points to the increased use of “hybrid authorship” which basically means self-publishing the projects traditional publishers won’t take.

This sounds good, but there’s little doubt that self-publishing increases the burden on authors who then have to take responsibility for many functions, like production and marketing, that publishers traditionally managed. Again, all this eats into the time we should spend writing.

It also encourages publishers to cherry-pick our most commercial projects, leaving the less marketable ones for us to deal with as best we can. Given the typically unfavorable terms of today’s publishing contracts, this could mean that the publisher takes the lion’s share of the proceeds from an author’s most profitable works while still being under no obligation to support, develop or even pay that author decently. In short, it lets publishers off the hook and could ultimately put authors in an even weaker, less profitable, position.

That hardly seems right—and I’m not convinced that hybrid publishing will ultimately prove a better path for authors, even though it may be an inevitable one. More hope lies in the Author’s Guild’s fair contracts initiative, which seeks to radically rewrite the standard publishing contract, bringing more fairness to authors into the bargain.

Publishers, of course, will not be keen on this. We will have a fight on our hands. Hats off to the feisty Authors Guild for taking it on, and for gathering the data that proves our case, even if their survey is almost too depressing to read.

Facing these kinds of facts isn’t fun. But unless we do, and unless we get behind efforts to change this reality, it looks like authors are well on their way to being—not authors.

Listen to NPR’s coverage of the issue.

Image from the Flickr Creative Commons: Men on the Breadline in the Depression